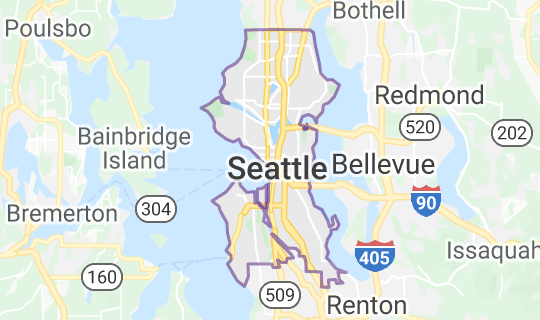 listen) see-AT-əl) is a seaport city on the West Coast of the United States. It is the seat of King County, Washington. Seattle is the largest city in both the state of Washington and the Pacific Northwest region of North America. According to U.S. Census data released in 2019, the Seattle metropolitan area‘s population stands at 3.98 million, making it the 15th-largest in the United States.[9] In July 2013, Seattle was the fastest-growing major city in the United States[10] and remained in the top five in May 2015 with an annual growth rate of 2.1%.[11] In July 2016, Seattle was again the fastest-growing major U.S. city, with a 3.1% annual growth rate.[12]

Seattle is situated on an isthmus between Puget Sound (an inlet of the Pacific Ocean) and Lake Washington. It is the northernmost large city in the United States, located about 100 miles (160 km) south of the Canadian border. A major gateway for trade with Asia, Seattle is the fourth-largest port in North America in terms of container handling as of 2015.[13]

The Seattle area was inhabited by Native Americans for at least 4,000 years before the first permanent European settlers.[14] Arthur A. Denny and his group of travelers, subsequently known as the Denny Party, arrived from Illinois via Portland, Oregon, on the schooner Exact at Alki Point on November 13, 1851.[15]The settlement was moved to the eastern shore of Elliott Bay and named “Seattle” in 1852, in honor of Chief Si’ahl of the local Duwamish and Suquamishtribes. Today, Seattle has high populations of Native, Scandinavian, Asian American and African American people, as well as a thriving LGBT community that ranks sixth in the United States by population.[16] 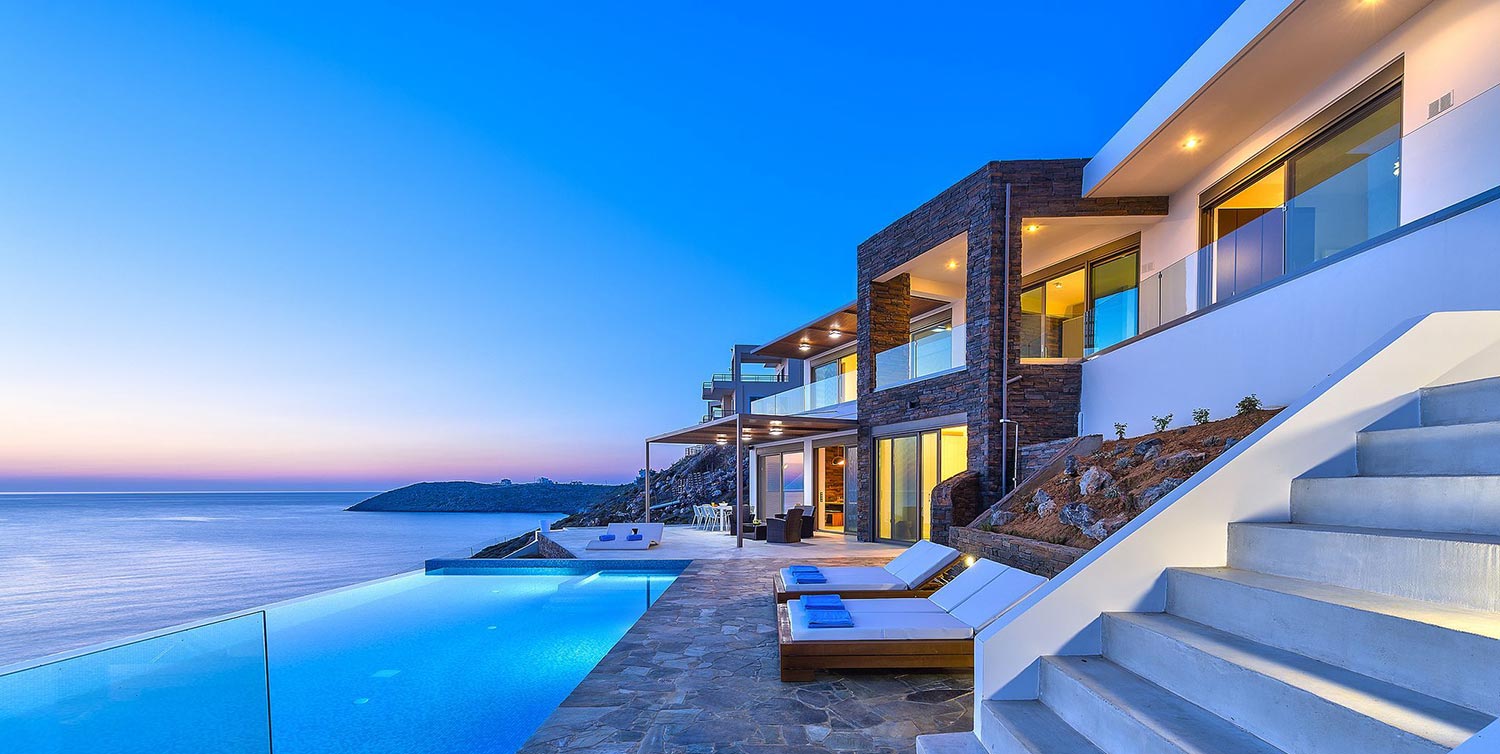